MB Fire Risk team of fire consultants wish to send our deepest condolences to all those affected by the unprecedented and tragic fire at Grenfell Tower.

We also endorse the words of our fellow fire sector professional organisations including the IFPO in showing the up most respect for the London Fire Brigade and other fire and emergency services who tirelessly showed the highest degree of professionalism, bravery and resilience in tackling a fire of this magnitude.

While the search of the building continues and a full investigation into the cause is awaited, we will continue to work with the Fire Sector Federation (FSF) via the Institute of Fire Prevention Officers IFPO in campaigning for improvements in fire safety legislation, design and construction to ensure all premises in the UK are fire safe to live and work in. 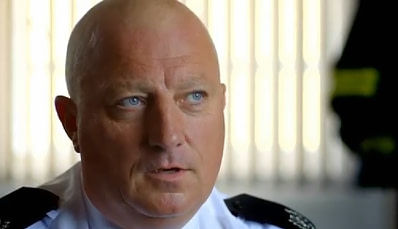 Richard Welch is a very dear friend to members of MB Fire risk. Richard again proved to be an outstanding leader of what Sir Winston Churchilll named his “hero’s with grimy faces” during the second word war when night after night, fire crews protected London and other cities in the UK from Hitlers bombs and incendiary devices.

Customer feedback from another Fire Professional